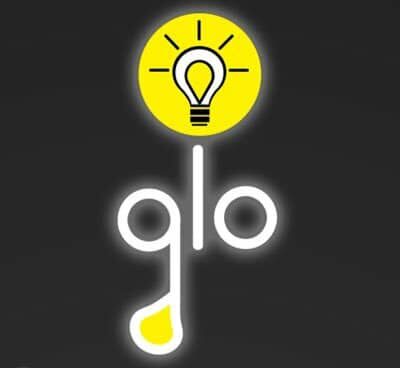 The king louis by glo extracts is one of  best carts with good flavor, this carts is just so awesome with strong thc inside  was impressed with the packaging and how nice and secure it was .

You’ll be impressed how  this carts tastes right off the bat its  super citrusy and almost taste like you’re  having a citrus smoothie of some sort.

how to tell real glo carts

The new packaging for the glo extracts cartridges is just fantastic. There’s  now a premium gold sticker on it and the packaging is all new with black and gold accent with  the verification QR of the products . Unboxing this carts makes you  know you are  getting a safe products because of the quality packaging of the products .

For us, the most enjoyable aspect of the job is getting to know our clients better, learning how they interact with the products we sell and how they perceive us, all in order to improve a reliable service.